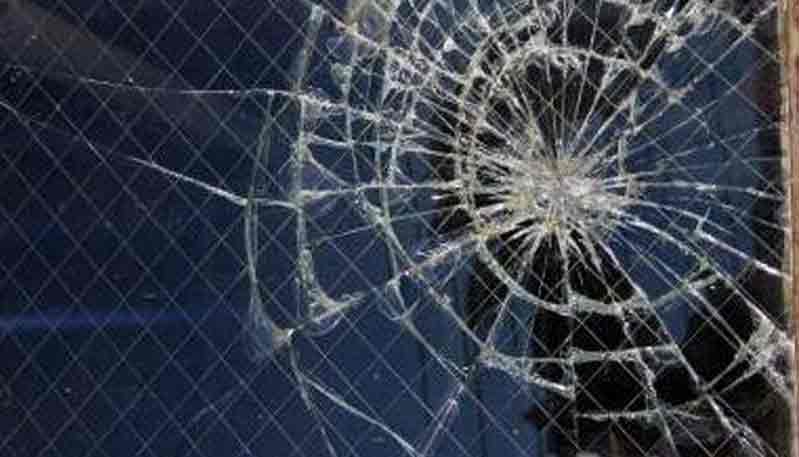 How Double Glazing Improves Home Security For You.

How do you stop your home being burgled?

According to a Australian Institute of Criminology Report on home burglaries,

“Whether planned or spontaneous, once a decision had been made to break into a property, two-thirds of detainees (66.2%) reported typically entering the property through unlocked doors or windows.”

So, the first ways to prevent a burglary are to make sure your windows and doors are locked. Well, Yeah, that’s a good start!

“The remainder reported entering by way of breaking a door or window.”

So, how easy is it for a burglar to break in through your windows?

If you have old-fashioned thin, single glass pane windows, it’s very easy for the burglar.

If you’ve taken good advice to add security film to the glass, so that it takes longer to break through, you may be making it harder.

Now, any sensible burglar would rather not make themselves heard by smashing the window pane.

Uncomfortable Truth: even if your windows are locked, they’re generally easy to get through. Burglars prefer to remove the glass from the window, or the window from the frame. Or as a last resort, the whole window and frame from the house.

Armed with this information, you can now work out how vulnerable your windows are. If it’s not good news…

A new, double glazed window, with uPVC framing, is another matter entirely. We found this video from a double glazing firm in the UK, that demonstrates how hard it is to break into one.

We definitely found that impressive.

What you didn’t see was that the outside glass pane was thicker and tougher than an ordinary window pane. Any burglar is going to have to make a lot of noise to break through that. Then, they’d discover the second pane, and have to add to their risk of detection by smashing through that. To avoid that problem, they’d try to lever the window from the frame, or the full frame from the house.

You can see how hard it is to break through UPVC framing- it’s almost impossible.

What you’re also not seeing is that…
– the insulated glass unit (IGU)- the actual double glazing, is fitted into the window from inside the home, so it can’t be priesed out,
– the uPVC window is locked into its uPVC frame by multipoint locking, and
– the uPVC frame is secured into the framing of the house.

That’s why the pretend burglar in the video had so much difficulty breaking into the window, and ultimately gave up.

Of course, there are many other ways you can improve your home security, but fitting double glazing can make a huge contribution. Contact one of the leading double glazing businesses in your area that are featured on this site. See the top Menu, under Locate a Dealer.

Bonus Content. Burglars Explain How They Choose Their Victims.

The following video, appropriately titled From the Big House to your house,  was made in Columbus, Ohio, with three convicted burglars sharing the tips of their trade. The men explain how they chose the homes they robbed.